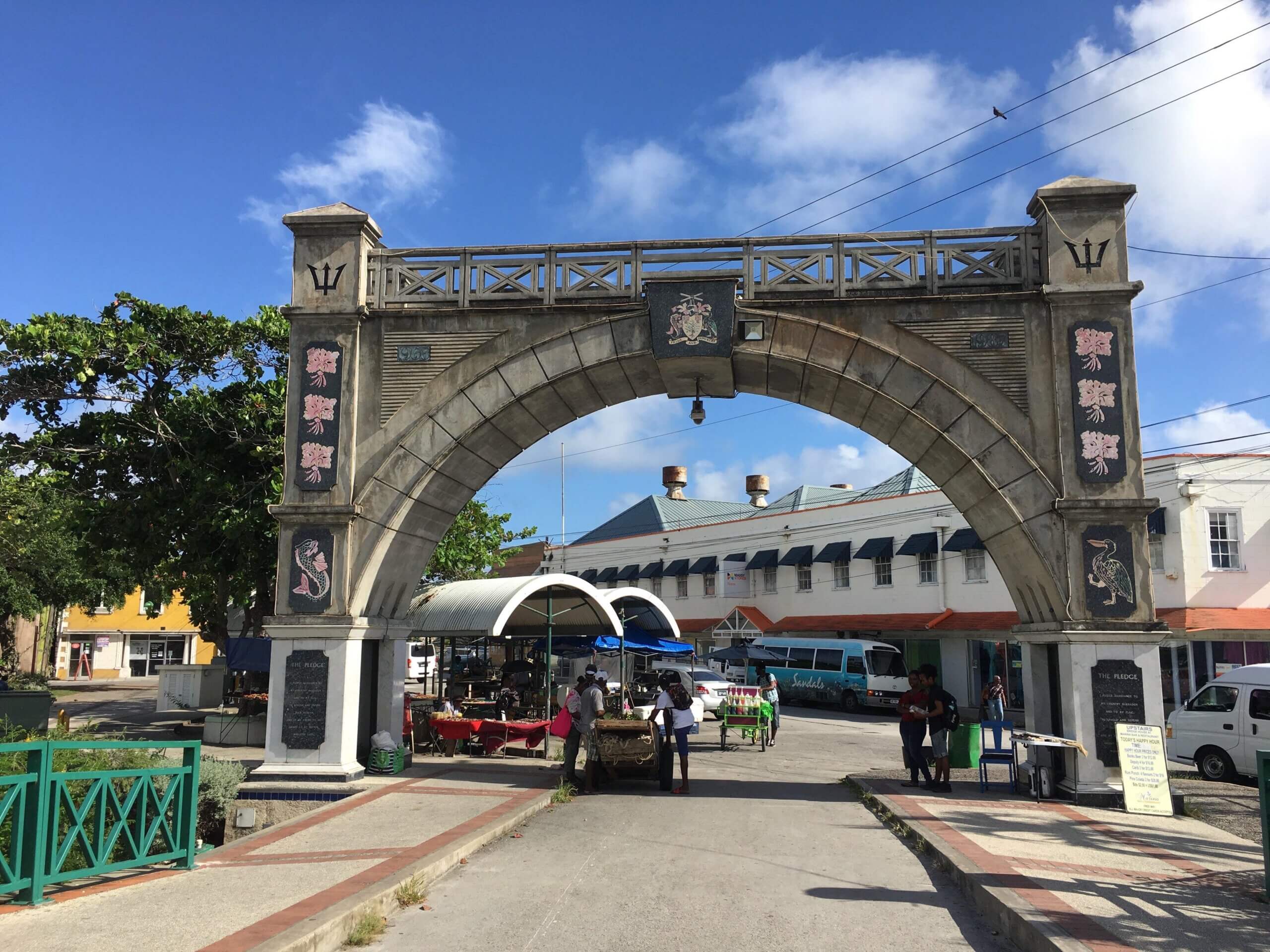 It seems strange that just two weeks out from Barbados becoming a Republic, very little has been heard of this in the UK. The major news outlets have covered it briefly, like this report, but other than a cursory mention nothing has really hit the mainstream news.

Given that the UK is one of the key markets for Barbados from a Tourism point of view, it seems strange that not much has been said about it. Perhaps it’s because the reigning monarch has been unwell, or that they don’t particularly want to draw attention to the fact that Barbados has decided it does not need to cling to its colonial past. Either way, the event is less than a fortnight away and it has attracted little media coverage.

Whatever happens, there is no doubt that Barbados and the UK will remain friends; it’s one of the few destinations during the past two years where air traffic from the UK has actually increased rather than declined. Britains love Barbados and it’s affectionately known as ‘Little England’ for its wonderful warm welcome, the similarity in language and customs and the huge benefit of driving on the same side of the road as the UK! For Brits, it’s home from home.

The plans are that Barbados will still remain part of the Commonwealth and indeed, Prince Charles has been invited to attend the ceremony on 30th November to help cement that friendship clearly evident between the two countries at the recent COP26 summit in Glasgow.

As with any decision as big as this, there are some questions being asked by people in the UK including, what will this change mean to anyone wishing to travel to Barbados after 30th November? Speaking to friends, there seems to be an element of surprise that a decision as momentous as this has been taken without actually asking the people of Barbados in a referendum, though those on the island say that there is such overwhelming support for it that this would be a foregone conclusion.

Without the Queen as ‘Head of State,’ there are also questions about the validity of Barbados Stamps.

Right now, you can still use dollar and cent denominated stamps from the reign of King George VI as valid postage, as there has never been a line drawn beyond which you cannot use a stamp with the correct currency. So, stamps issued in 1950, some seventy-one years ago, are still postally valid.

In the UK, typically when a monarch passes the stamps are valid for a period afterwards but then are quickly made invalid, as happened with George VI and before him Edward VIII. But as the current Queen has been on the throne since 1953 there has never been a reason to do so. Is now the time to make the change?

Enquiries to the Philatelic Bureau have established that there are no plans to issue any special commemorative stamps to mark the occasion of the transfer to a Republic and the next new issue is expected to be a new Definitive set, as these are typically issued every five years. The last set, Builders of Barbados, was issued in 2016 so it’s about time to replace them.

This brings us to the subject of stamp themes. We know that historically, pretty much all of the output from Barbados has been designed to represent the island to the world and features themes such as Barbados furniture, Bridgetown Synagogue restoration and Chattel houses to name three from the past few years. Will this thematic approach continue? Will Barbados continue to operate a modest issuing policy beloved by collectors and continue to focus on themes central to life on the island? We hope so, as this is part of the charm of collecting Barbados Stamps.

To see how badly this could go, just look at the output from the Grenadines of St Vincent, purely for the collectors market, themes which have nothing to do with the islands and prodigious annual output of high-value stamps which will never be postally used. The stamp catalogue makers treat these as labels and don’t give them any catalogue space.

So, will the change to a Republic change the themes? We hope not and we look forward to seeing what the next set of definitives will be, though whatever they are, we are sure they will be integral to the island of Barbados. And as to becoming a Republic? Good luck we say, and as friends, we’ll be watching and cheering you on from the sidelines.