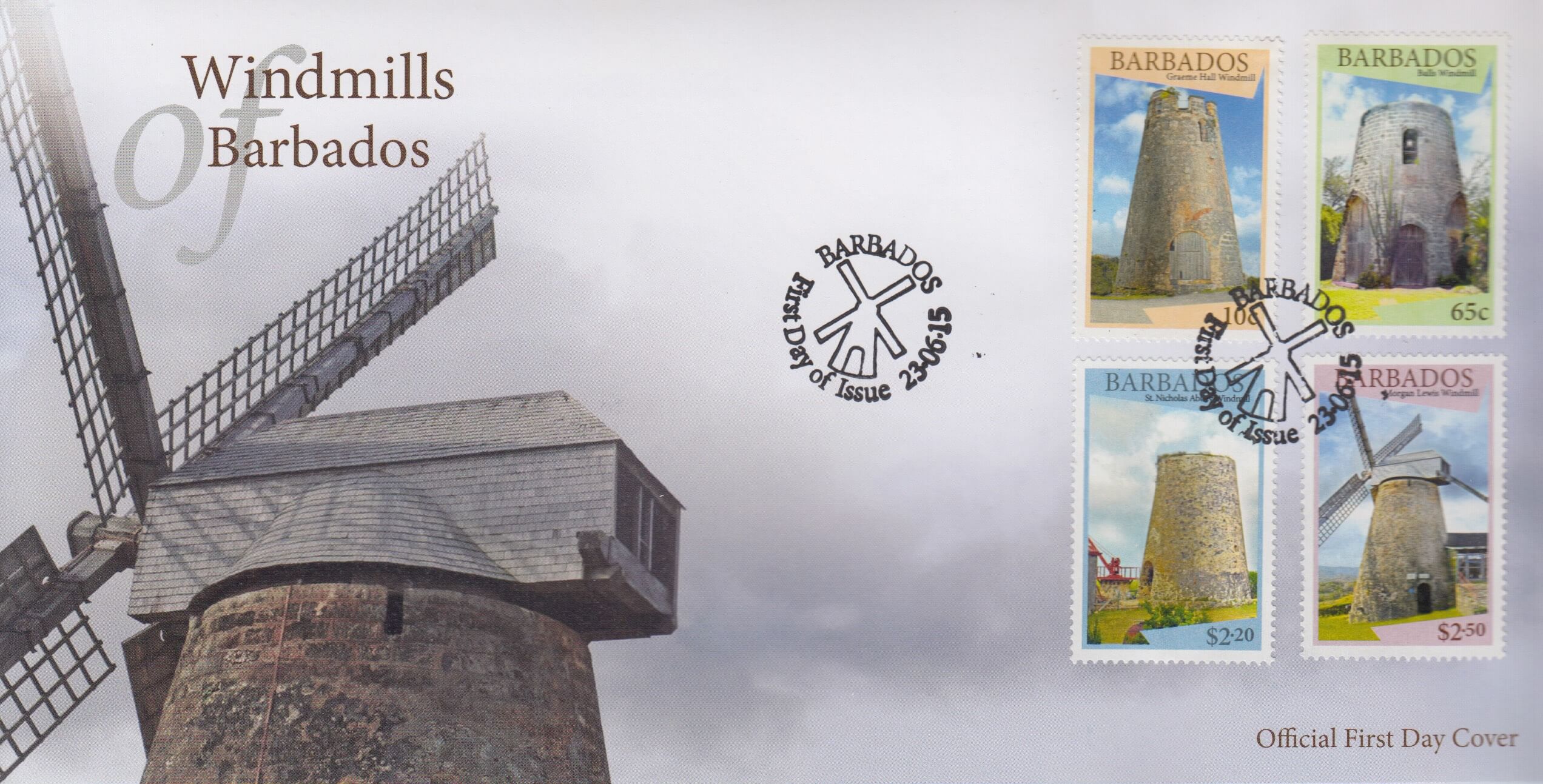 New in this week are the latest issue from the Barbados Philatelic Bureau. The new set of stamps is a thematic offering based on the Windmills of Barbados.

According to the literature supplied with the stamps, Barbados once has the second highest number of windmills per square mail of any country in the world and they were instrumental in helping establish the sugar industry on the island. The ability to harness the power of the wind meant that they had the wherewithal to crush the sugar cane which had been harvested on the plantations.

With over 500 windmills at one time on the island they were a commonplace sight however these days there is only one left in working order and that is at Morgan Lewis, St. Andrew. There are remains of many others but the four shown on the stamps are the best known of those that remain today.

The stamps are all printed in lithography, perf 14 and feature the windmills as follows; 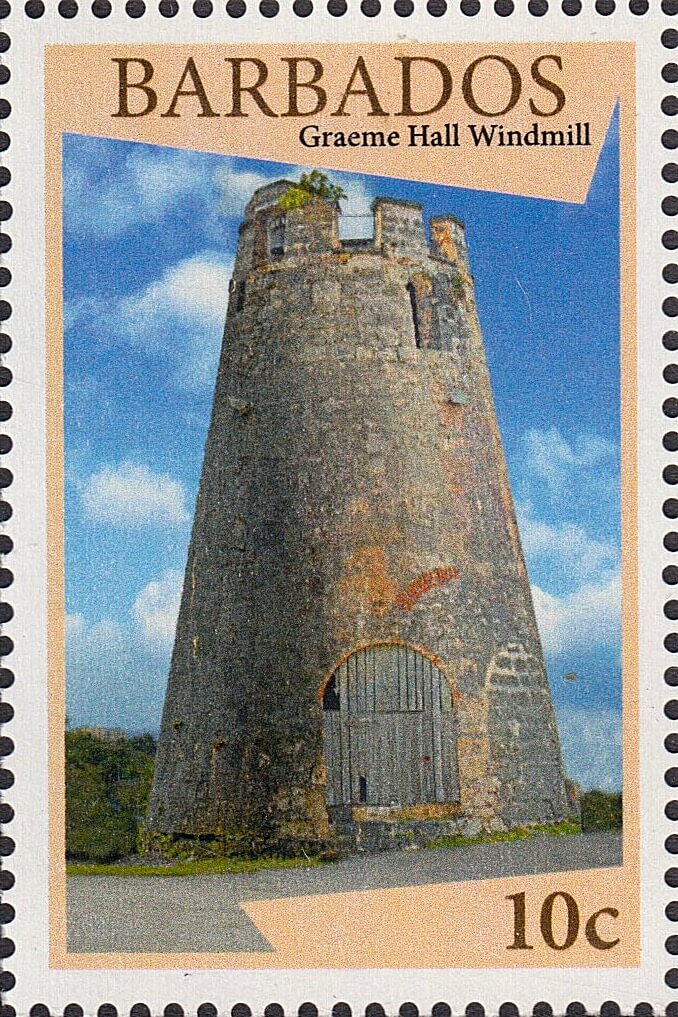 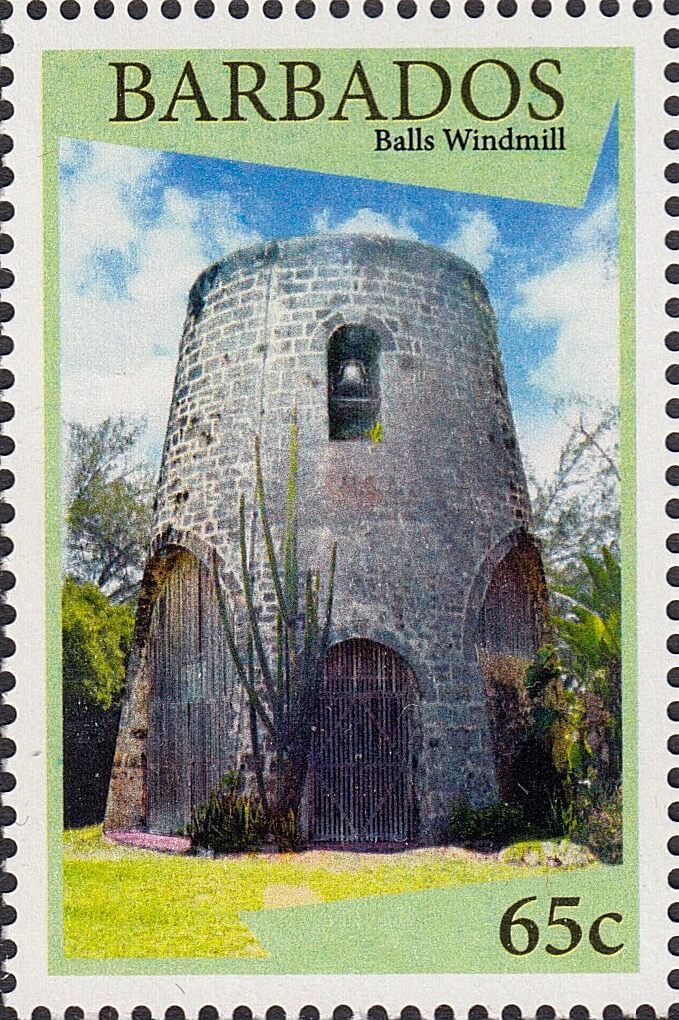 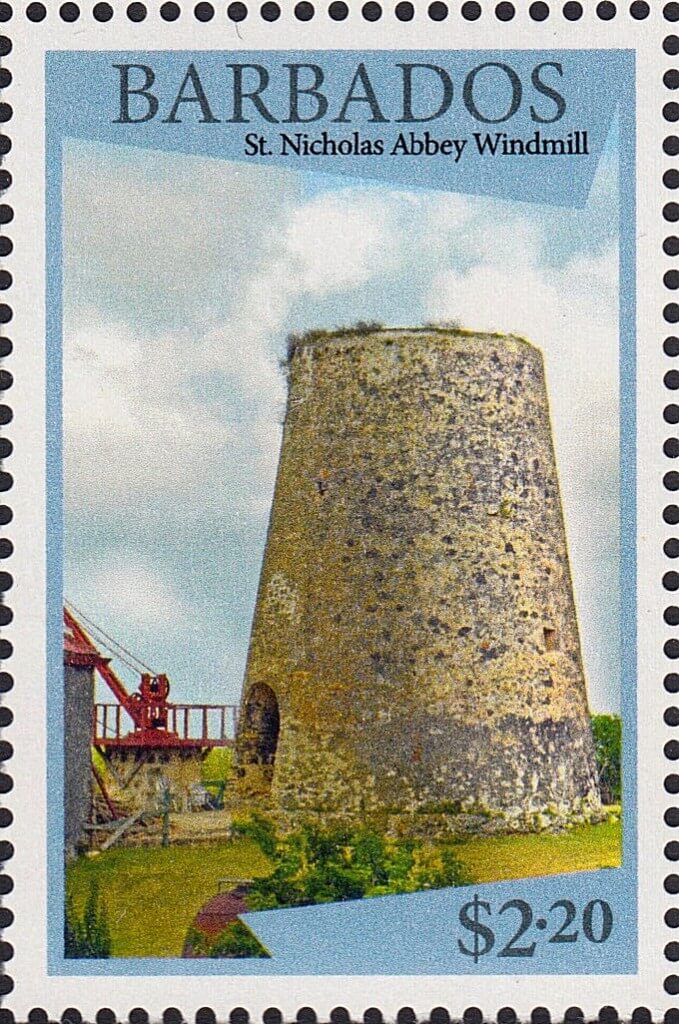 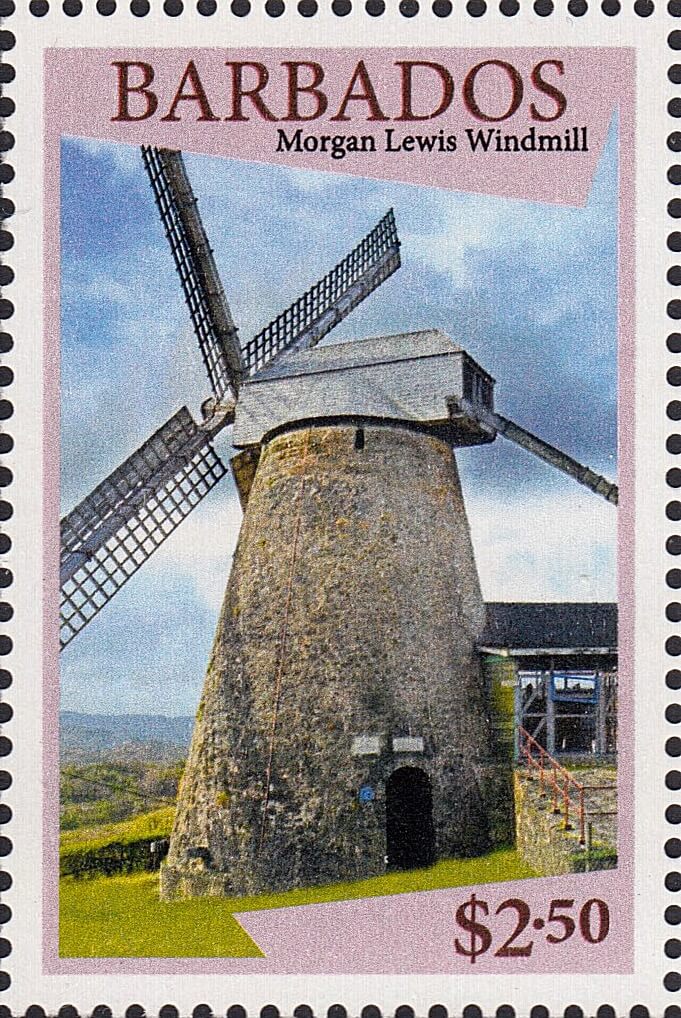 Quite a nice set and definitely in keeping with the history and heritage of the island. These stamps will look good on covers and carry the theme of Barbados stamps around the world.

There is also an FDC to accompany the set which looks like this; 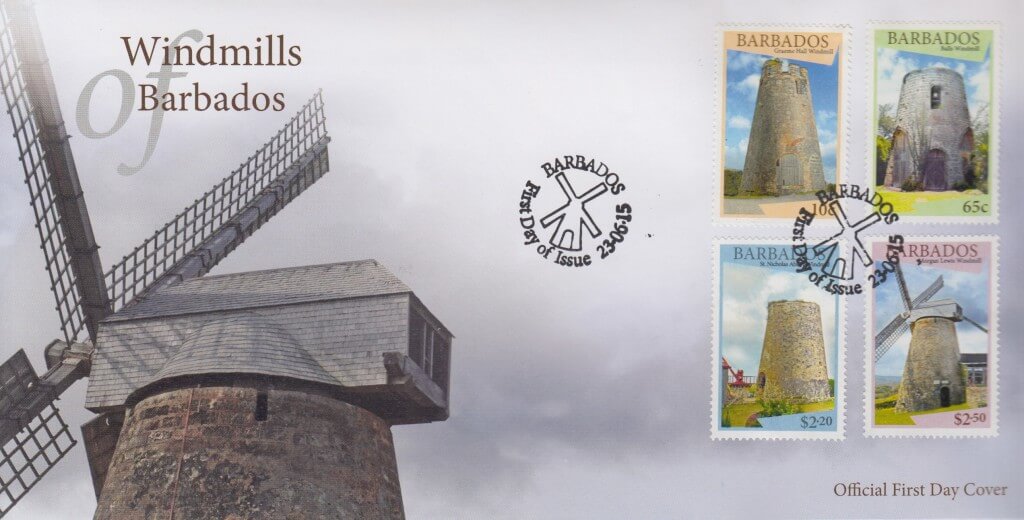 I was also lucky enough to visit the Morgan Lewis windmill last year whilst on the island and took a couple of shots. Sadly it wasn’t working on the day I went but it was still an impressive reminder of the history of the island. 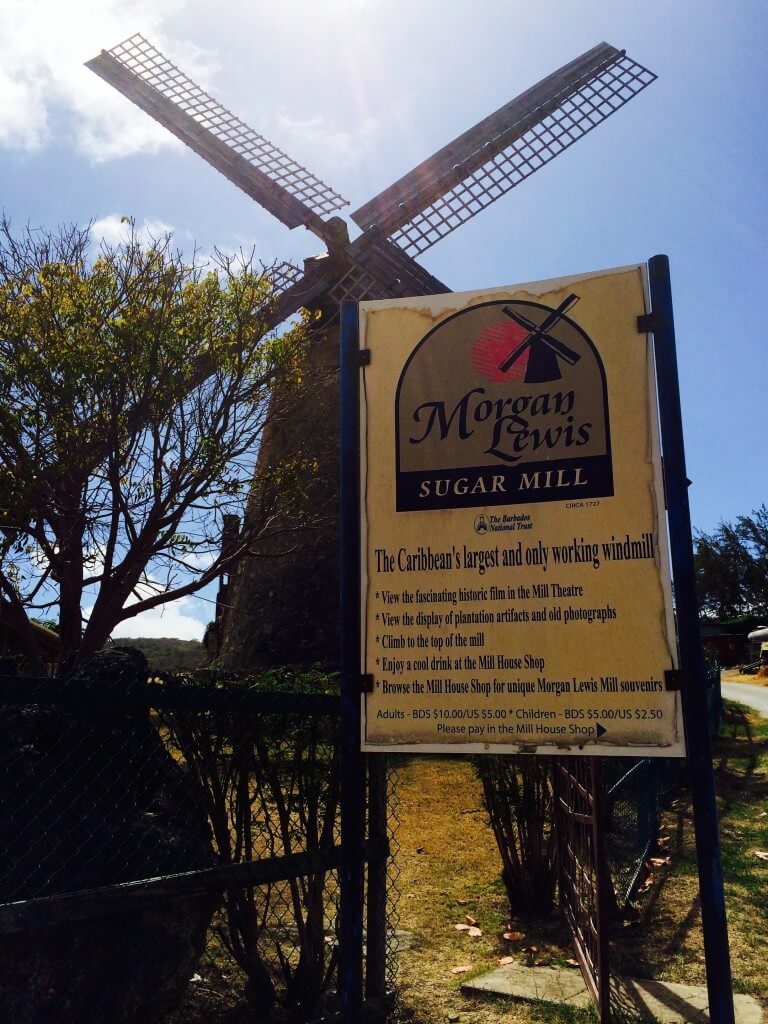 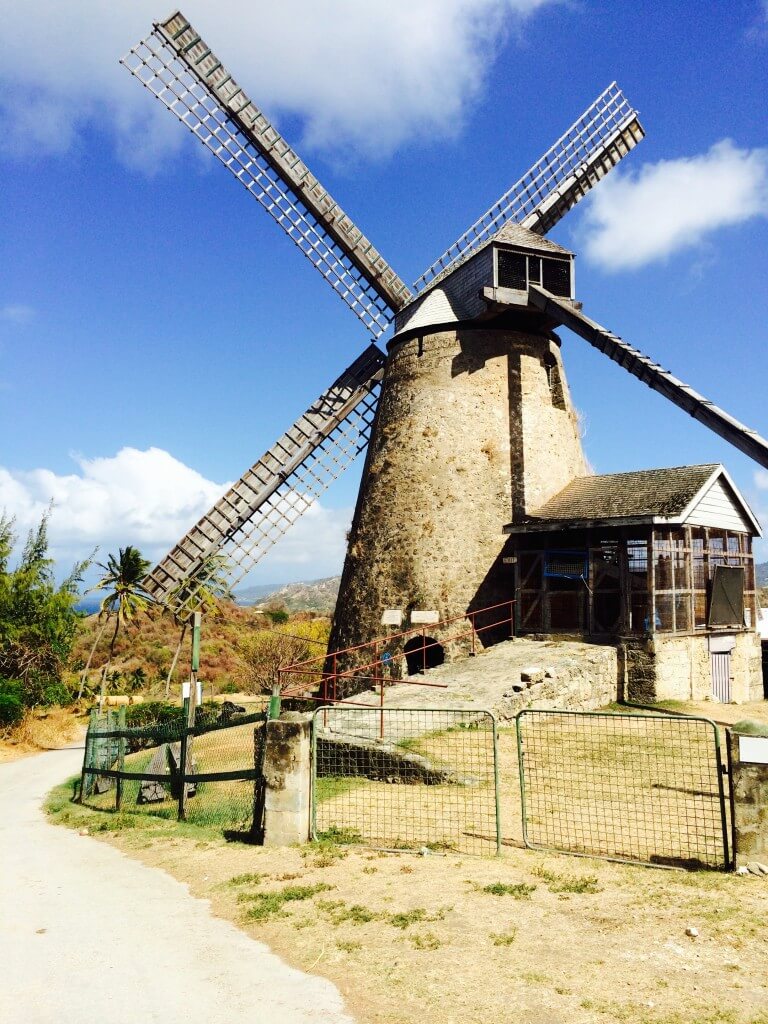