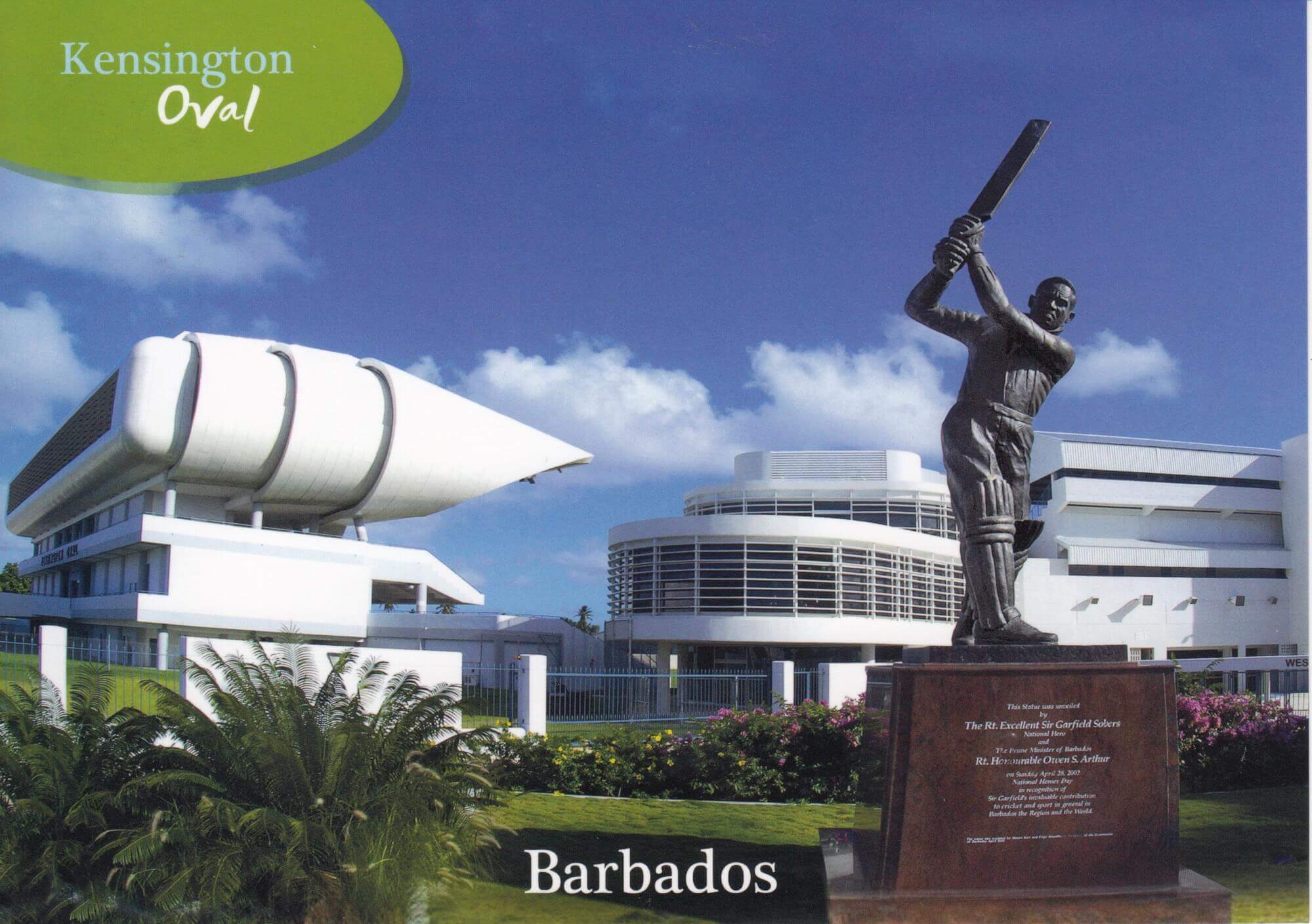 Following our recent announcement about the new Pre Paid Postcards from Barbados we’ve been waiting here in the UK to get our hands on them. Well, finally, this week, they have arrived.

But not only have we got the cards themselves, we’ve also got our hands on two of them being used as they were intended, as postcards!

Here’s the full set of ten, now available from Post Offices across the island; 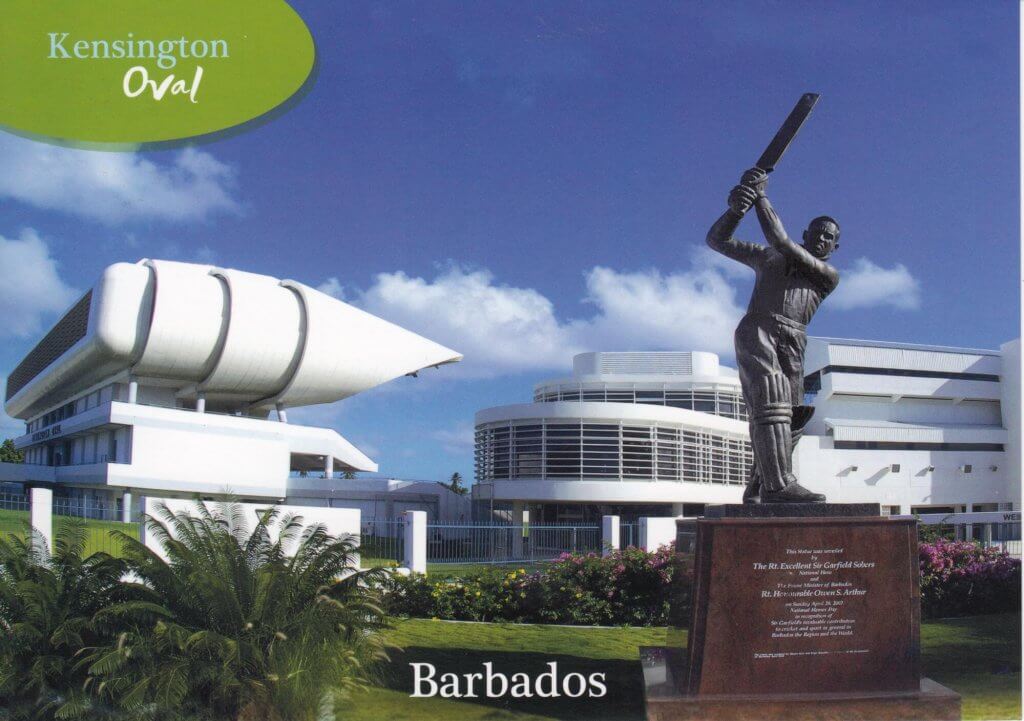 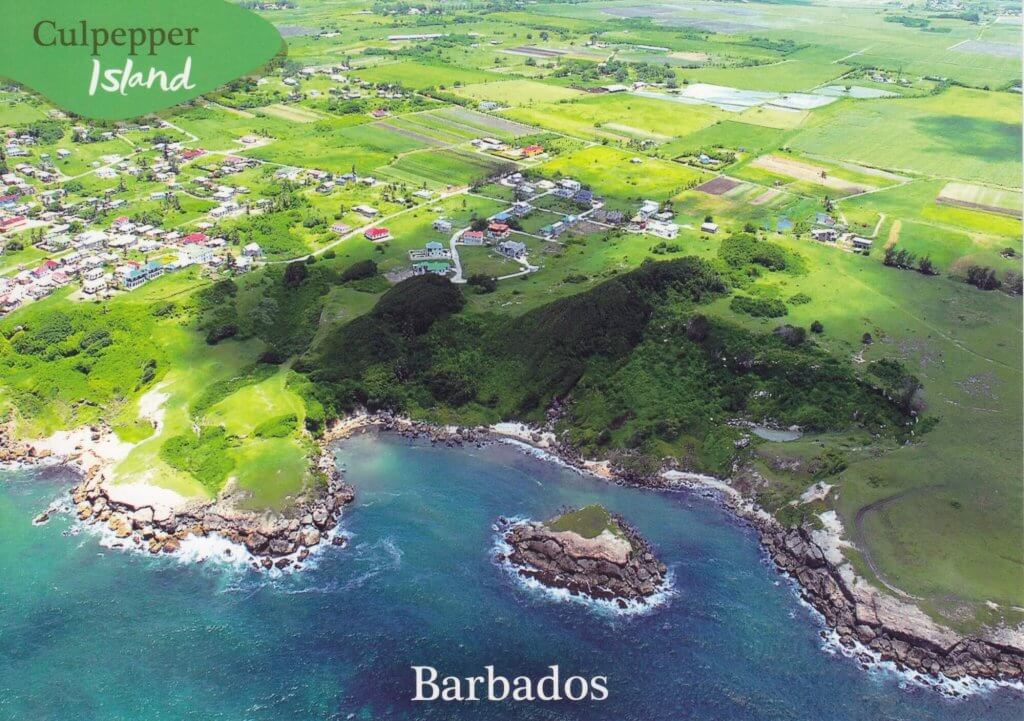 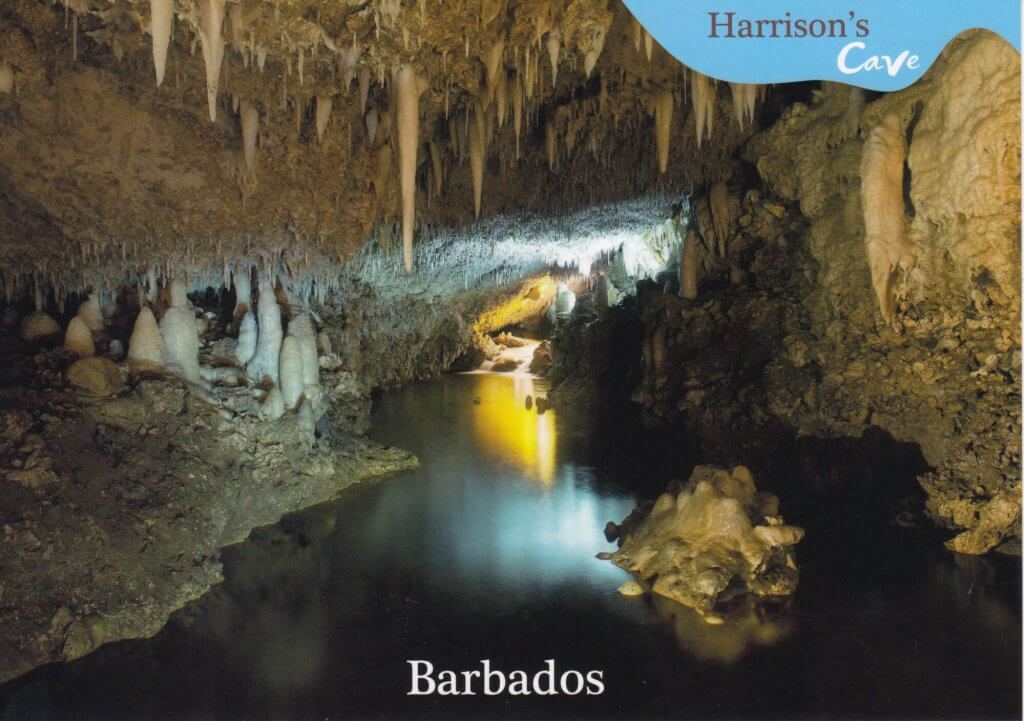 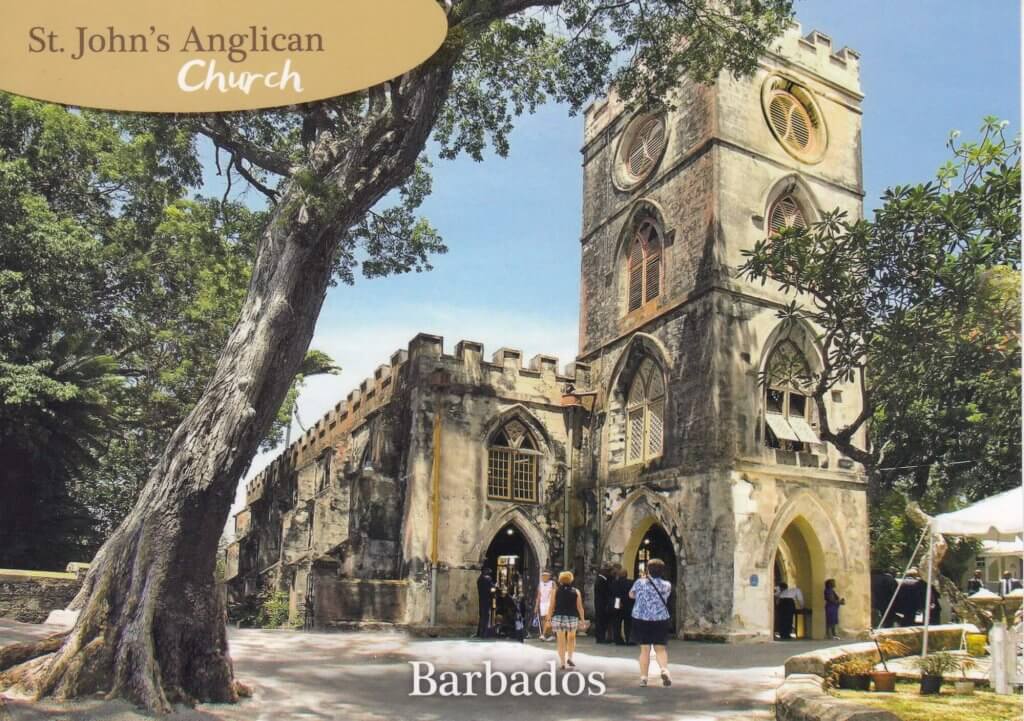 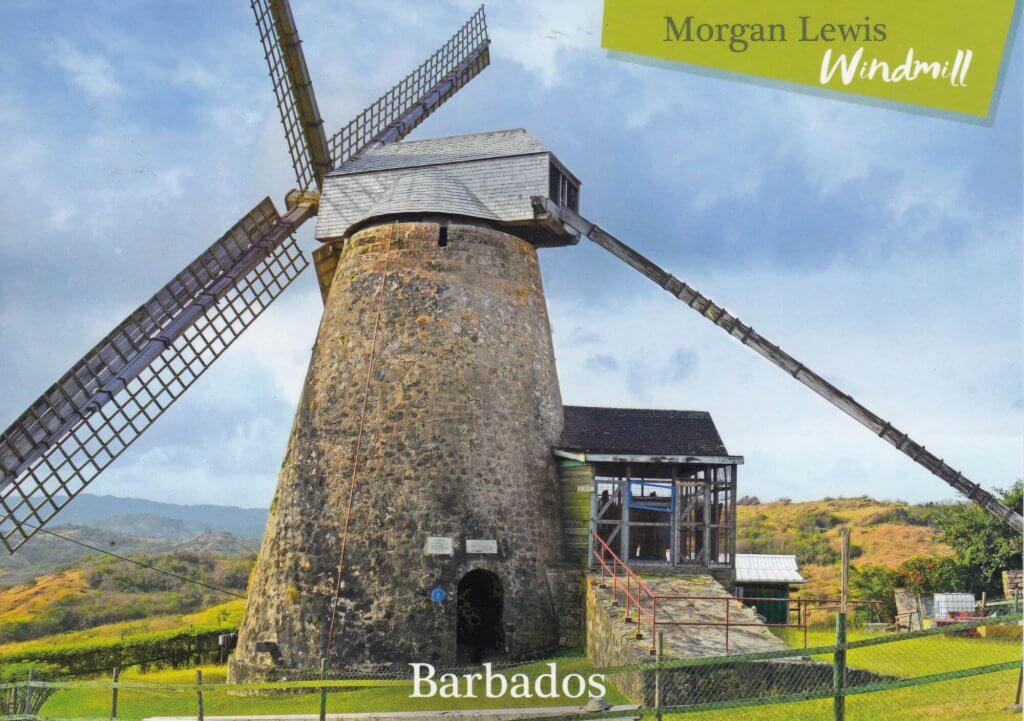 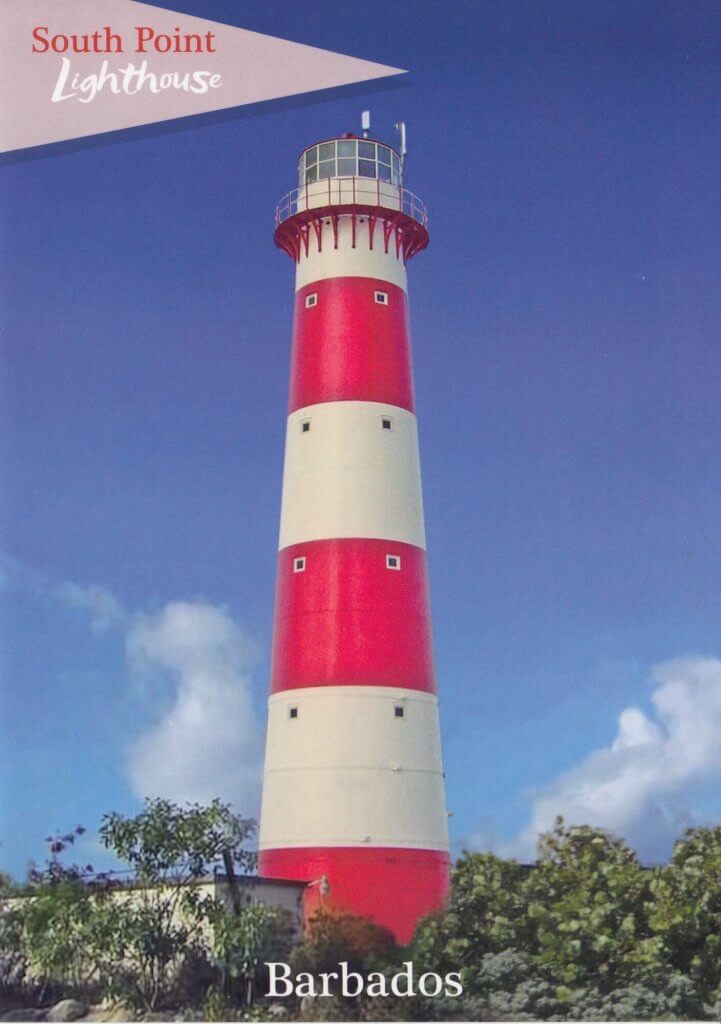 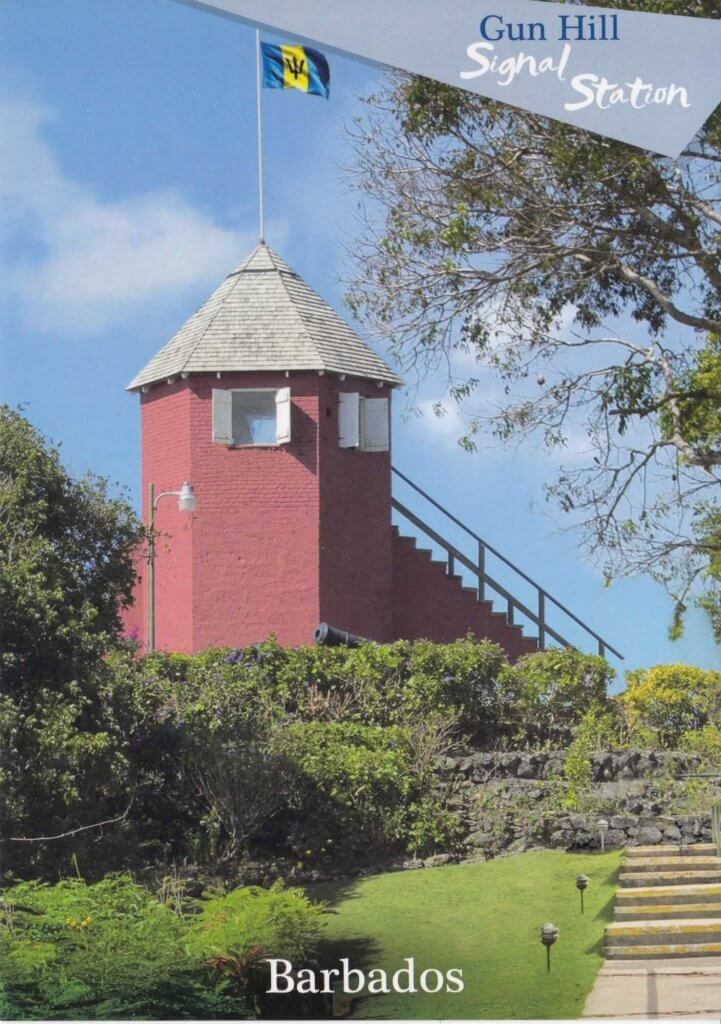 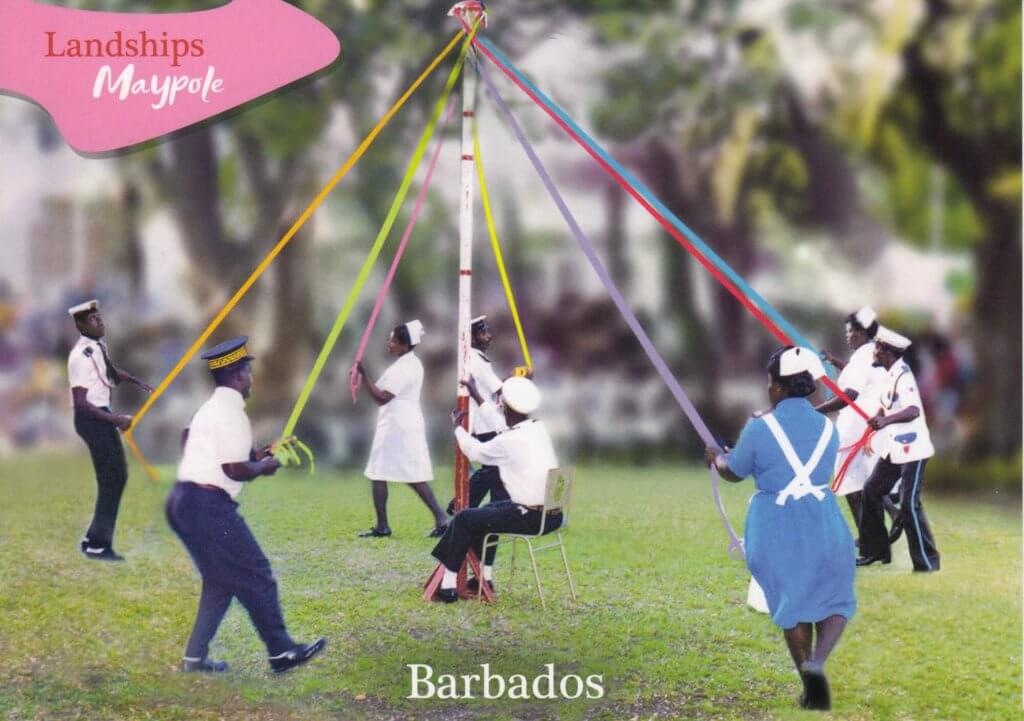 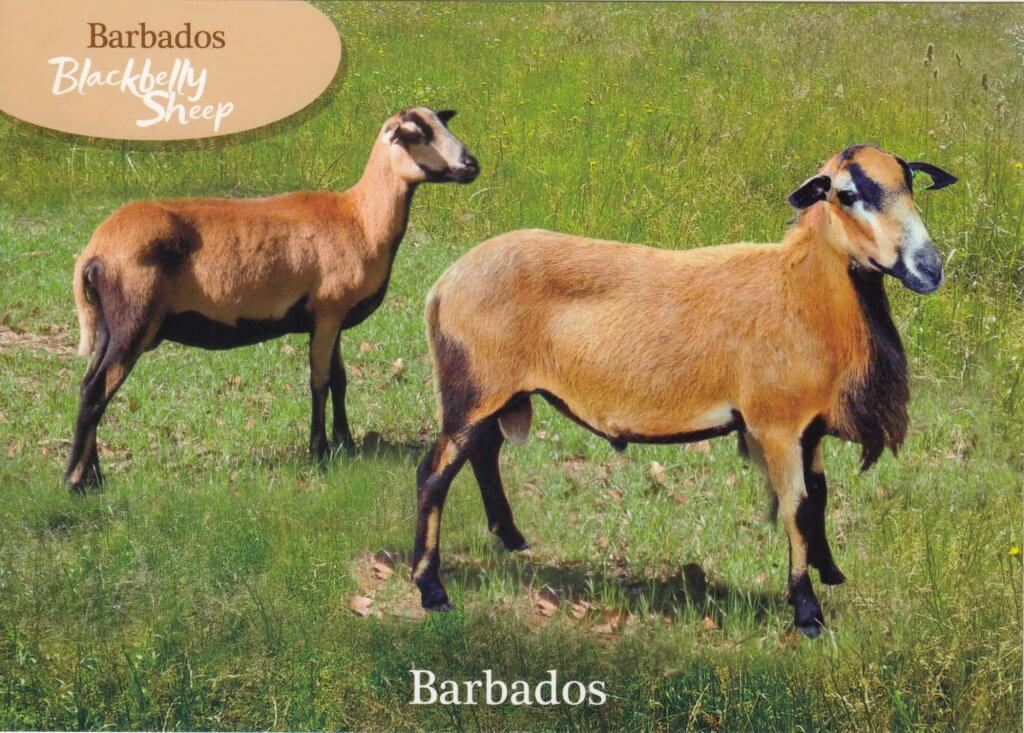 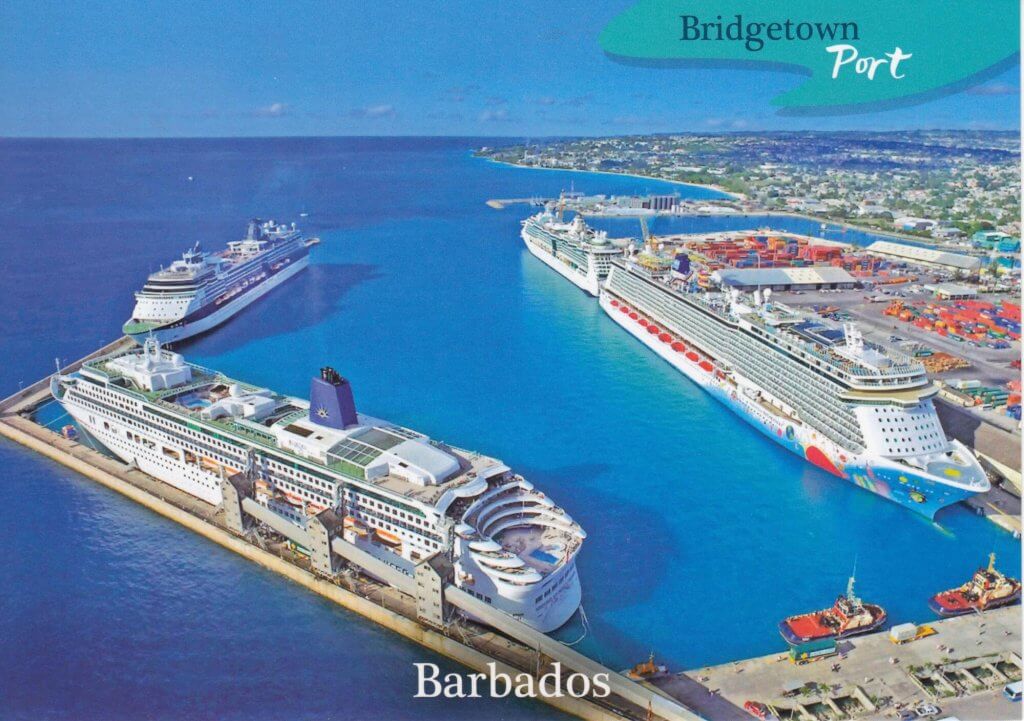 By a wonderful coincidence, a friend was on Barbados the week these were released and managed to get some before the official First Day of Issue, which was 4th July 2018.

The first one was sent to me, dated 2nd but cancelled 3rd July 2018 making it one day before the official first day; 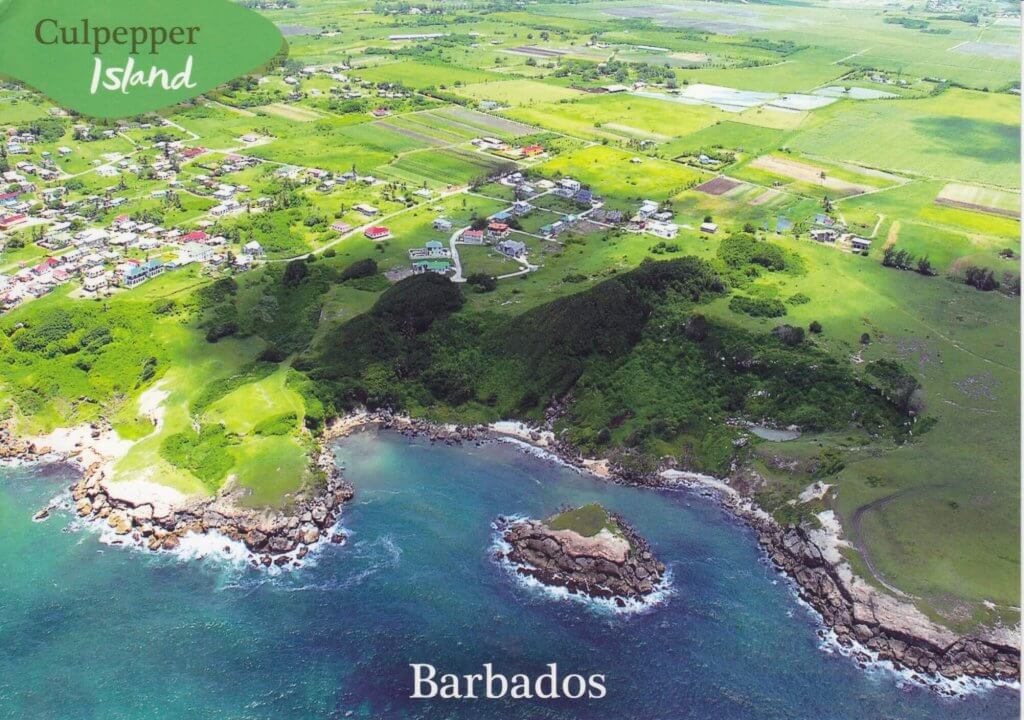 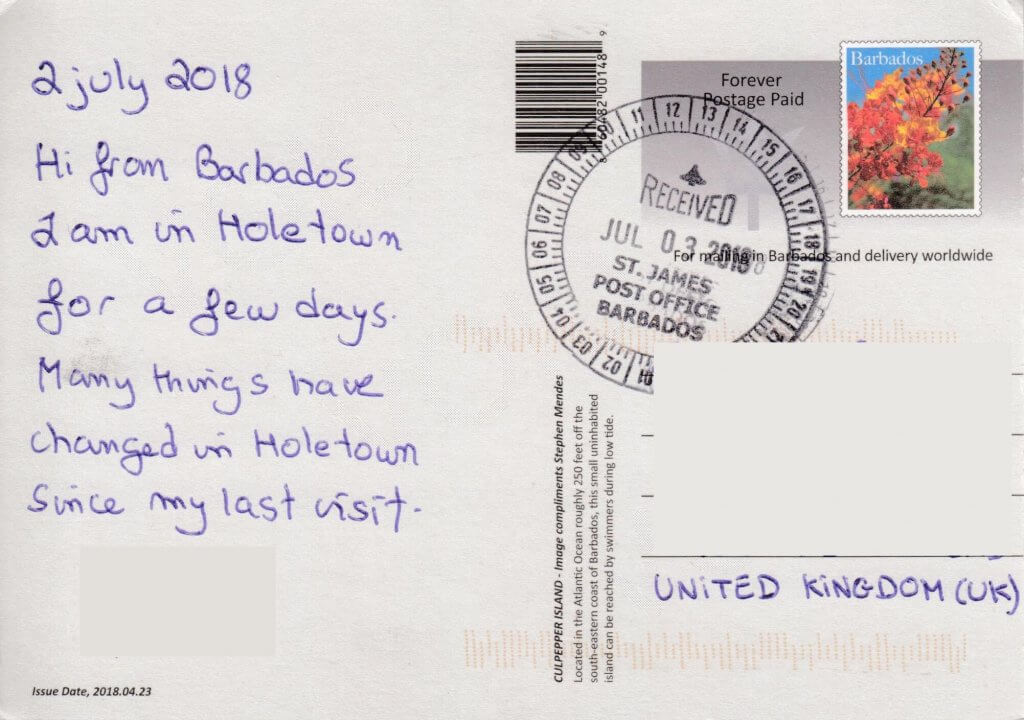 The second one was sent at the Airport on their way off the island on 6th July and this one received a partial cancel but it clearly shows the date; 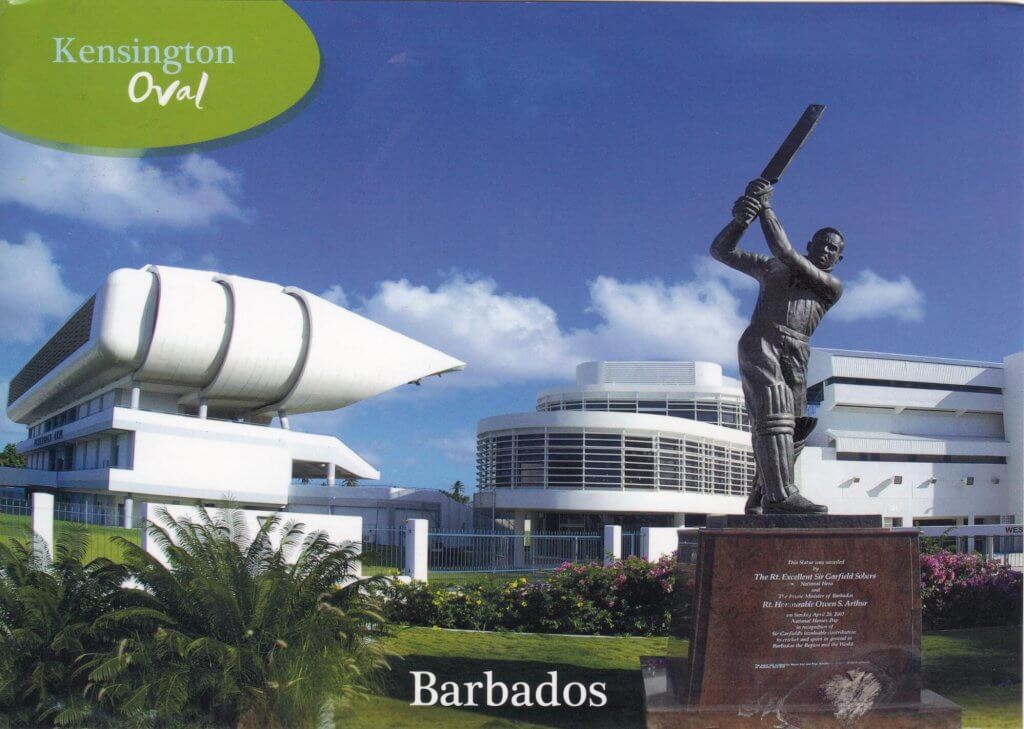 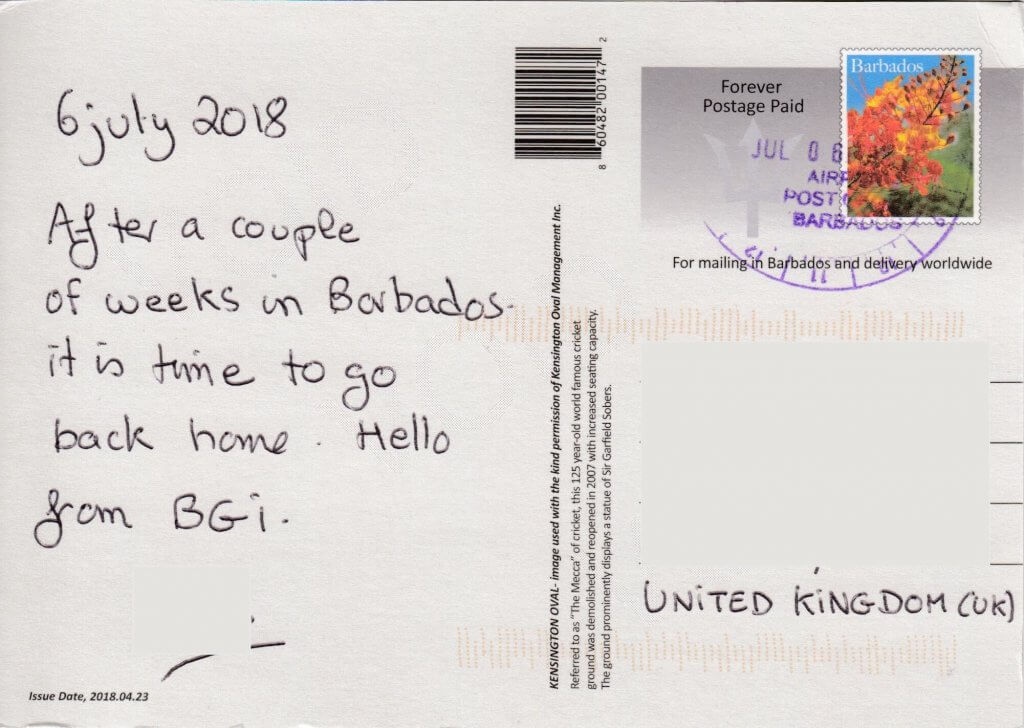 And just to top this little collection off, I also managed to get a full set cancelled at the Main Post Office on 4th July, so a full set of First Day Postcards.

They really are a wonderful set and if you need some they can be ordered from this website, just check out the shop.