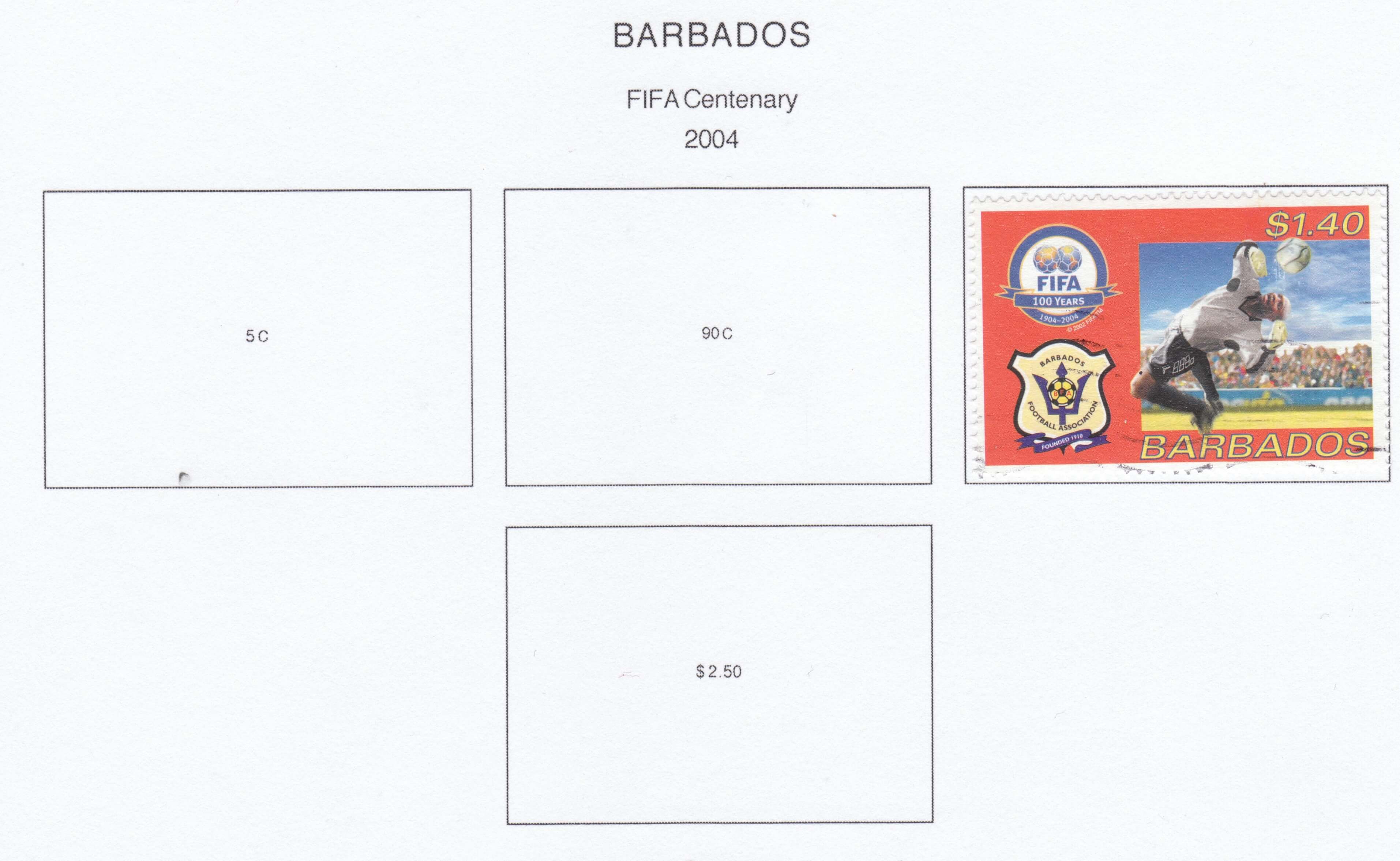 Recently we’ve been trying to put together a decent used collection of all the stamps of Barbados from the reign of QEII. Now on paper that doesn’t sound so hard but when you stipulate that the stamps must be postally used (not CTO) then the task becomes a whole lot harder.

Back in the 1950’s and 60’s there was no shortage of these as the sets were around for a decent amount of time, there was little or no meter post and the internet hadn’t been invented, so lost of post went through the system. Even through the 70’s and 80’s there’s no shortage of material but once you get to around 1990 then things start to get tricky.

Watching as many auctions as we possibly can there has been just one collection in the last six months that nearly fitted the bill but if  failed on two counts; it contained lots of CTO and it was way too expensive. Dealers we have visited seem to have very little material and what they do have is mostly CTO.

So the question remains, where did all the used stamps go? What happened to all the post from the 90’s and into the the new millennium? Were there sufficient volumes for the stamps to make it to the philatelic market and if volumes of post were declining were there sufficient of the high values used to make them achievable to get?

If anyone knows of a good source of postally used modern Barbados stamps then please let us know as we’d love to get our hands on some and finish off the huge gaps in that part of the collection.

2 thoughts on “Where did all the used stamps go?”